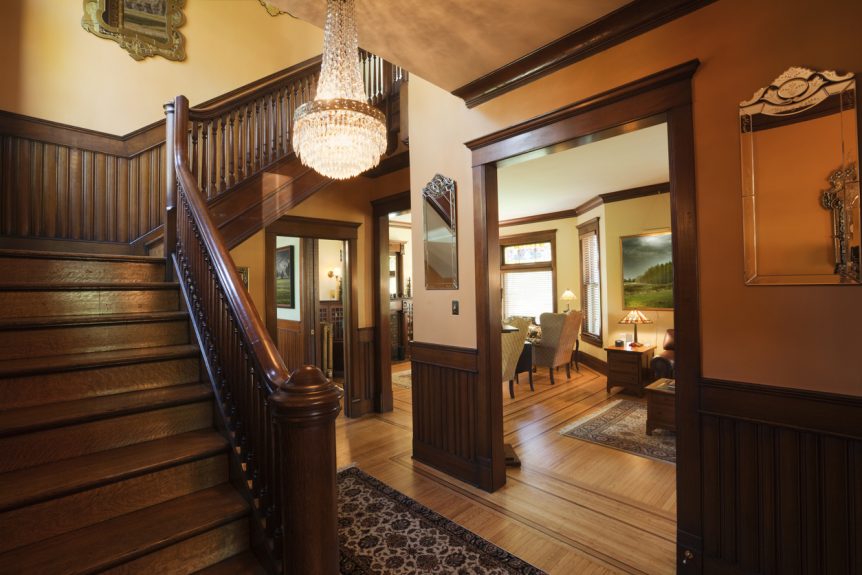 Every building carries its history within its walls, and every house has a story to tell. Have you ever walked through an old house and thought to yourself, “What if these walls could talk”? Well, some homeowners who’ve done a renovation can tell you that sometimes, they DO.

When a homeowner decides to renovate an older home, there’s a good chance that you might just find something surprising hidden in the walls or elsewhere on the property. Check out the interesting finds these homeowners discovered:

As it turns out, this painting was purchased by the father of the brothers, Don Trachte Sr.,  for a mere $900, way back in 1960. Then, in the 1970s, he divorced his wife and hid the painting in the wall to prevent his ex from getting ahold of it. The Norman Rockwell Museum in Massachusetts was probably pretty embarrassed that the “painting” they had on display was a reproduction that was painted by Mr. Trachte Sr. himself.

Cash, jewelry, old photographs, children’s time capsules, old safes, and even skeletons have been found during renovations, and, of course, so many other interesting objects! Have you ever found something interesting hidden away in a wall during a renovation project? Share your story with us!