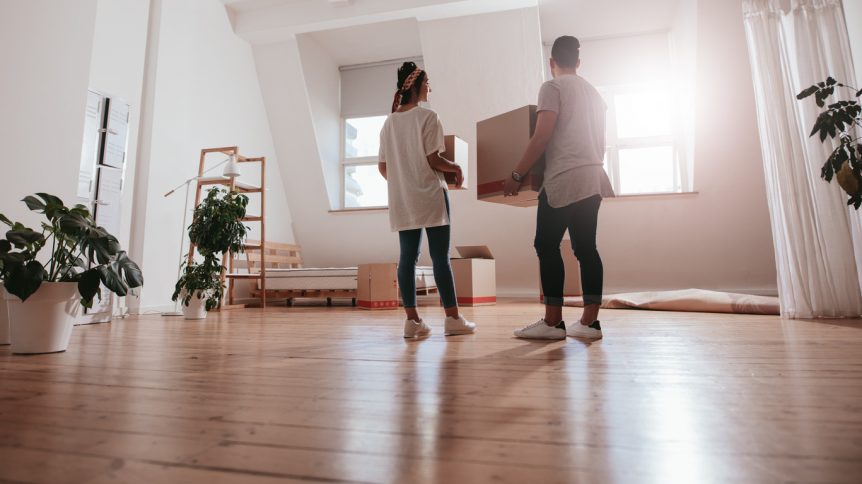 Record low mortgage rates and a desire for larger homes have created high demand in housing markets across the United States. However, inventory is low. The result is a strong sellers’ market that’s expected to continue for the rest of the year.

Mortgage rates, which have been decreasing for weeks, fell to a record low in the first week of September. That week’s average 30-year mortgage rate was 3.1 percent. In the months to come, it’s likely that mortgage rates will remain at or near historically low levels.

According to August 2020 data from the National Association of Realtors, the nation’s housing inventory is down by 36.4 percent when compared to August 2019. The same report notes new listings were down 11.8 percent nationally. Also, the homes that do get listed don’t stay on the market for long. The NAR report says a typical home is on the market for five fewer days than homes were on the market during August 2019. The pandemic could be the cause of low inventory. Would-be sellers may be unwilling to have buyers tour their homes during the health crisis.

High demand and low inventory have put sellers in the driver’s seat. In July 2020, home prices were up 5.5 percent, the largest rise in two years. Strong demand and little supply make the conditions right for summer’s robust sellers’ market to remain strong during the fall.